This is a pretty summery dish but screw it, there was a cucumber in our fridge that needed to be used before it started getting gross. Smashed cucumber salad is one of my favourite ways to eat cukes, other than chilled and slightly salted (for when I’m really lazy) after I do a workout. I follow basically this recipe that I found here.

I like using a chef’s knife or whatever you have that’s closest to one. You want a wider blade for the smashing of the cucumber in a later step. 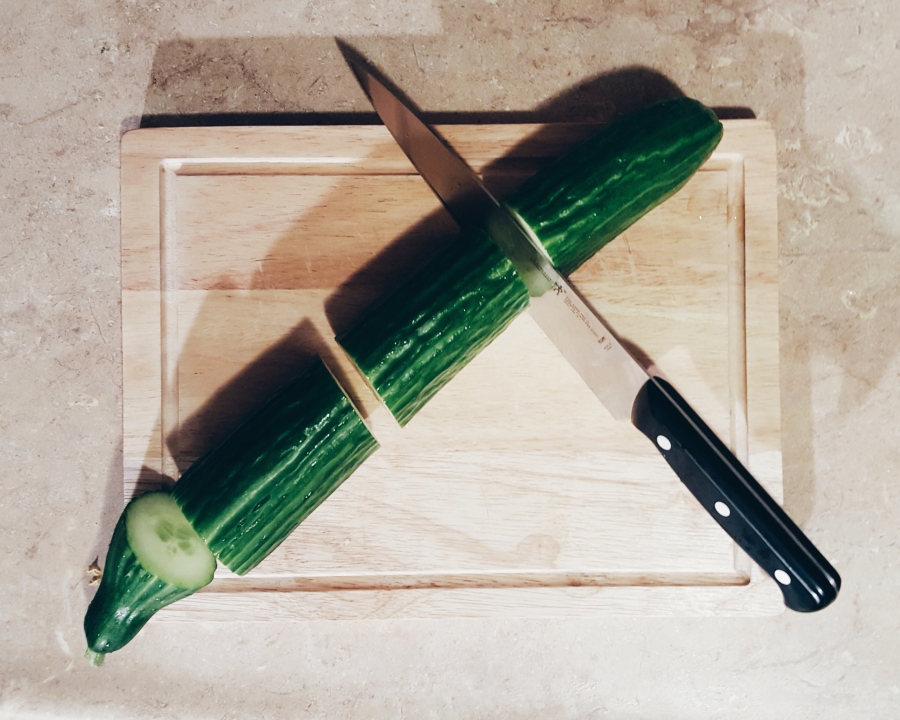 2. Cut those pieces in half lengthwise.

3. Take the flat side of your knife and use it to smash the cucumber pieces (skin up) until the skin cracks and the seeds squish out a bit. This helps the cucumber absorb the seasoning better. 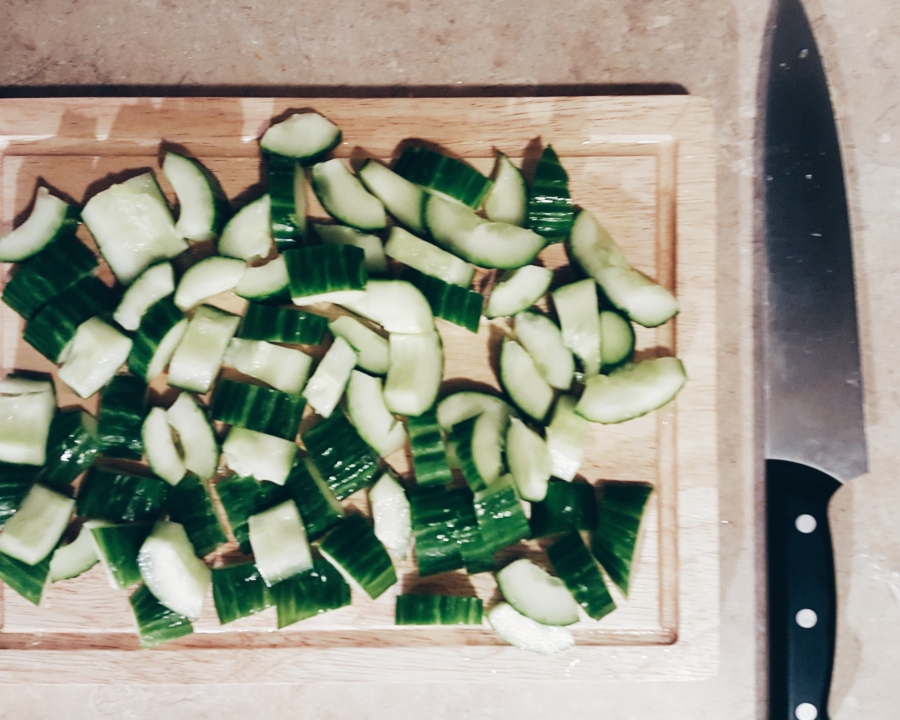 5. Throw all the pieces into a mixing bowl. Add a healthy pinch of salt and sugar. Mix it all up and let it hang out. The recipe says: “Place a plastic bag filled with ice on top of the cucumbers to serve as a weight and place the strainer over a bowl. Let drain 15 to 30 minutes on the counter, or in the refrigerator until ready to serve, up to 4 hours.” But I’m lazy and I always skip this step because I want my cucumbers faster than that.

6. While the cucumber is chilling, mince your garlic and put that into another mixing bowl. 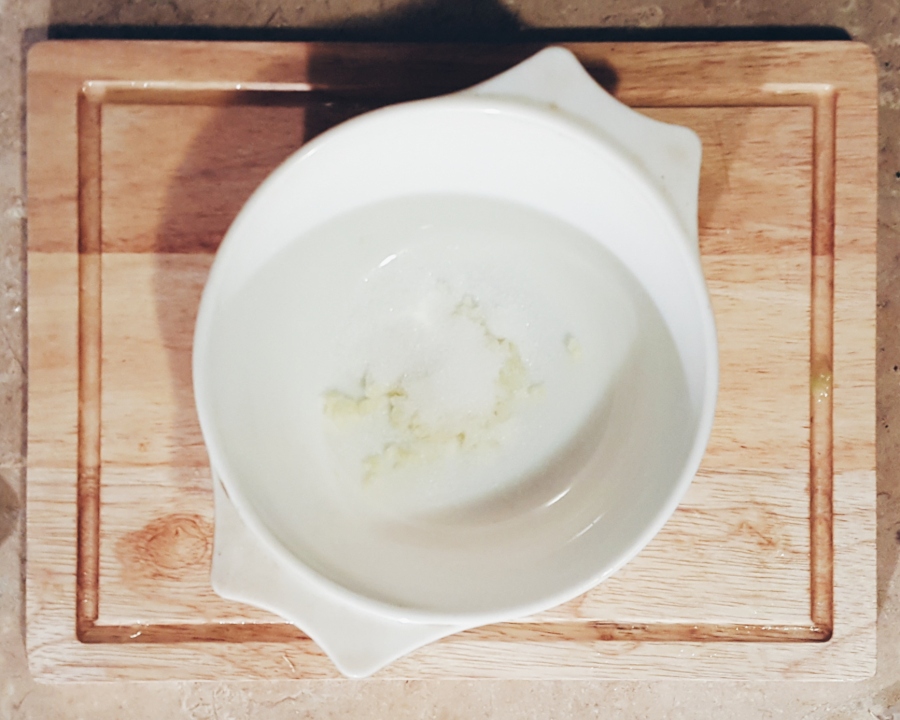 9. Okay and also add the soy sauce and sesame oil. Put it all together (and shake it all around – that’s what it’s all about!). 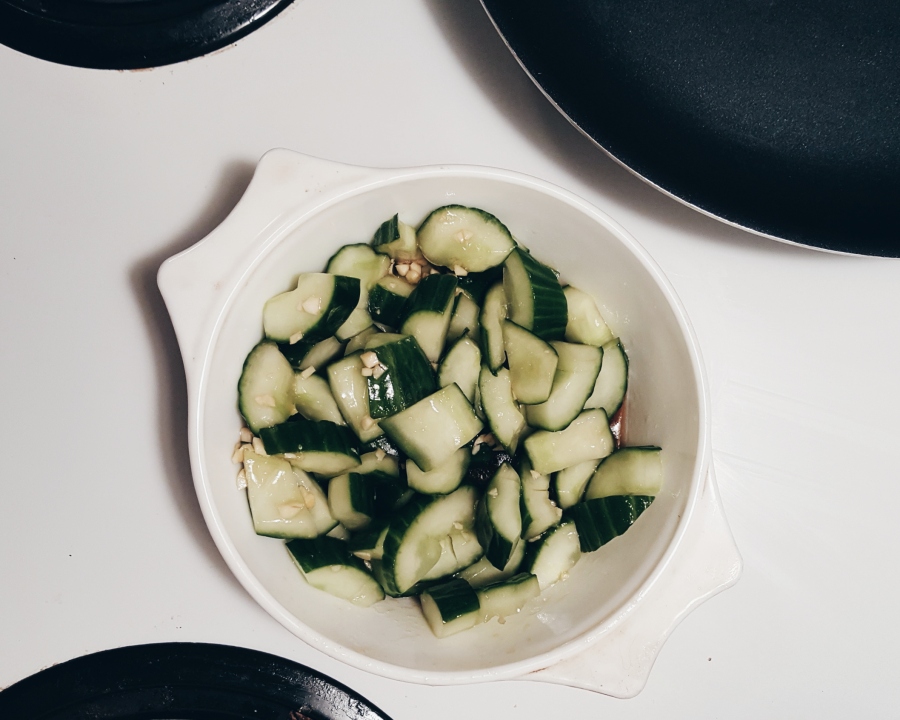 10. Once the cucumbers are done chilling, toss the seasoning onto them and mix. 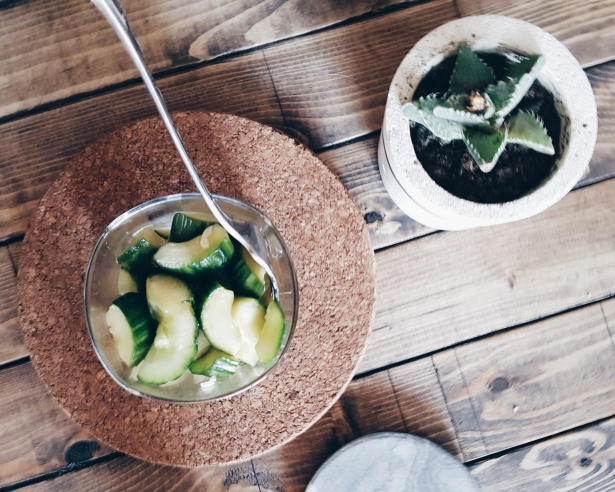 11. Okay, now you can eat your delicious cucumbers. They should be eaten fresh. Top with the sesame seeds if that’s what you’re into.

this is where i work/stare jealously at paisley sleeping on the bed all day
2021 was honestly not the most well-documented year from me but in summary:
contact @jaclynrothphotography for all your Main Character needs
fancy pics of some unfancy people out and about on the town! not pictured: half of my breakfast sandwich in mike's pocket
glamour shot
Loading Comments...
%d bloggers like this: