Beyond the apps that you should have installed already for general computer usage (Chrome, Drive, Dropbox, VLC, Spotify) I have other favourite apps on my Mac that I use quite a bit. They either make my life easier, or make it easier to procrastinate and be lazy. Either way, I love technology.

LiteIcon – if you want to change up your dock icons the easiest way is to download LiteIcon so you can change them en mass. I use a set called Flaticns which gives my dock a nice uniform look with rounded square icons.

Example of what my combined Gmail and Hotmail inboxes look like.

Messages can obviously be viewed as soon as you click on it.

PolyMail – I treat my email inbox as a to-do list – if it’s not sorted or deleted it’s because I still need to address it. I remember being away from work for a week and just seeing my unread emails number tick higher made me so anxious to get back to work. I’ve been on the hunt for a mail app basically since getting my laptop in 2012 so I’ve downloaded a lot of apps but I think PolyMail is going to stick around for a bit. It’s a really intuitive email app that is gorgeously designed to boot and I’ll let you take a look at it yourself to decide if you want to try it out, but I wholeheartedly recommend it.

f.lux – As a university student I am on my computer a lot, especially late at night. f.lux is a no-brainer lifesaver because it automatically changes the colour of your screen at night (or whatever settings you program) to become warmer and less aggressively blue-white so your eyes aren’t even more strained. And then something about sleeping better at night but I don’t know enough about it to comment. 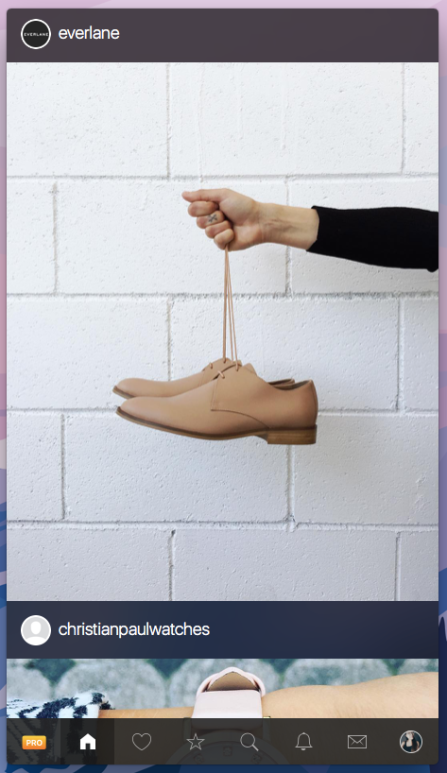 Flume – Have I ever mentioned that I love Instagram? Flume is a gorgeous app that is multiple steps ahead of Instagram’s own web version. It basically replicates all features of the mobile app (including comments and inbox) and makes desktop browsing so much prettier. 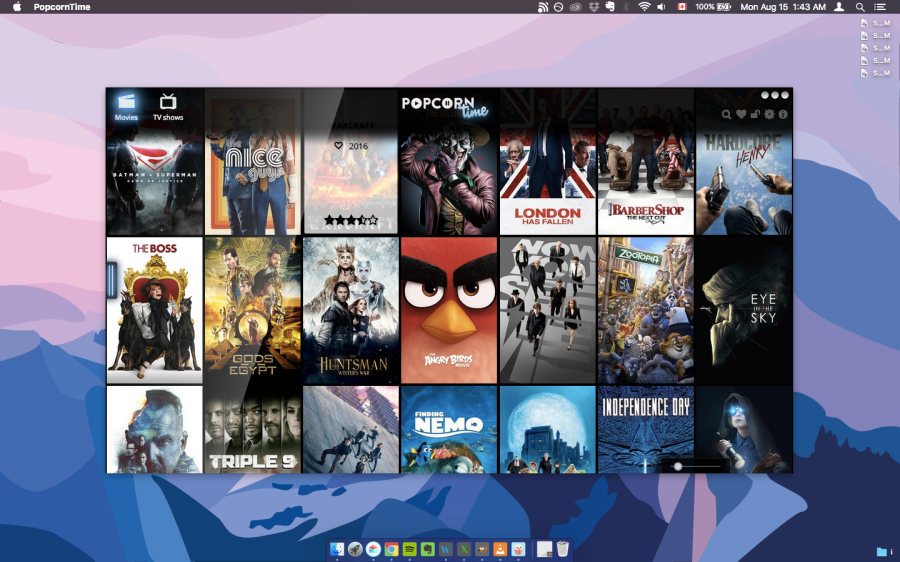 PopcornTime – Sometimes Netflix just doesn’t have the show you want and sometimes you just really want to see The Secret Life of Pets. PT lets you stream things directly without having to go through the trouble of actually torrenting.

Unified Remote – Okay so this is probably the peak of my laziness. I was doing one of my (many many many) readings on my computer on campus and I was just too far away from my trackpad to scroll to the next page and also too comfortable/lazy to lean forward every minute to keep scrolling down. So obviously I downloaded an app to my phone and computer that turned my phone into a remote for my laptop. Yeah there are other (probably much more useful) applications for this app but instead, I use it to scroll through PDF documents from literally a foot away.

That’s it from me. Any other Mac apps you guys can’t live without?

why the hell don't i have the oyster emoji?
a whole fuckin' decade of mike + vick! we have never gone all out for our anniversary because every year we are surprised i haven't murdered mike yet, but this morning he woke me up by plopping paisley on the bed saying "happy ten years babe, i got you a grumpy cat!" so we can be absolutely sure we won't see eleven.
he's honestly still mad we went to the vet twice this week
🌞 sunny long weekends full of walks and new-to-me vintage sweaters 🌞
do we think this counts as sponsored content?
Loading Comments...
Comment
×
<span>%d</span> bloggers like this: